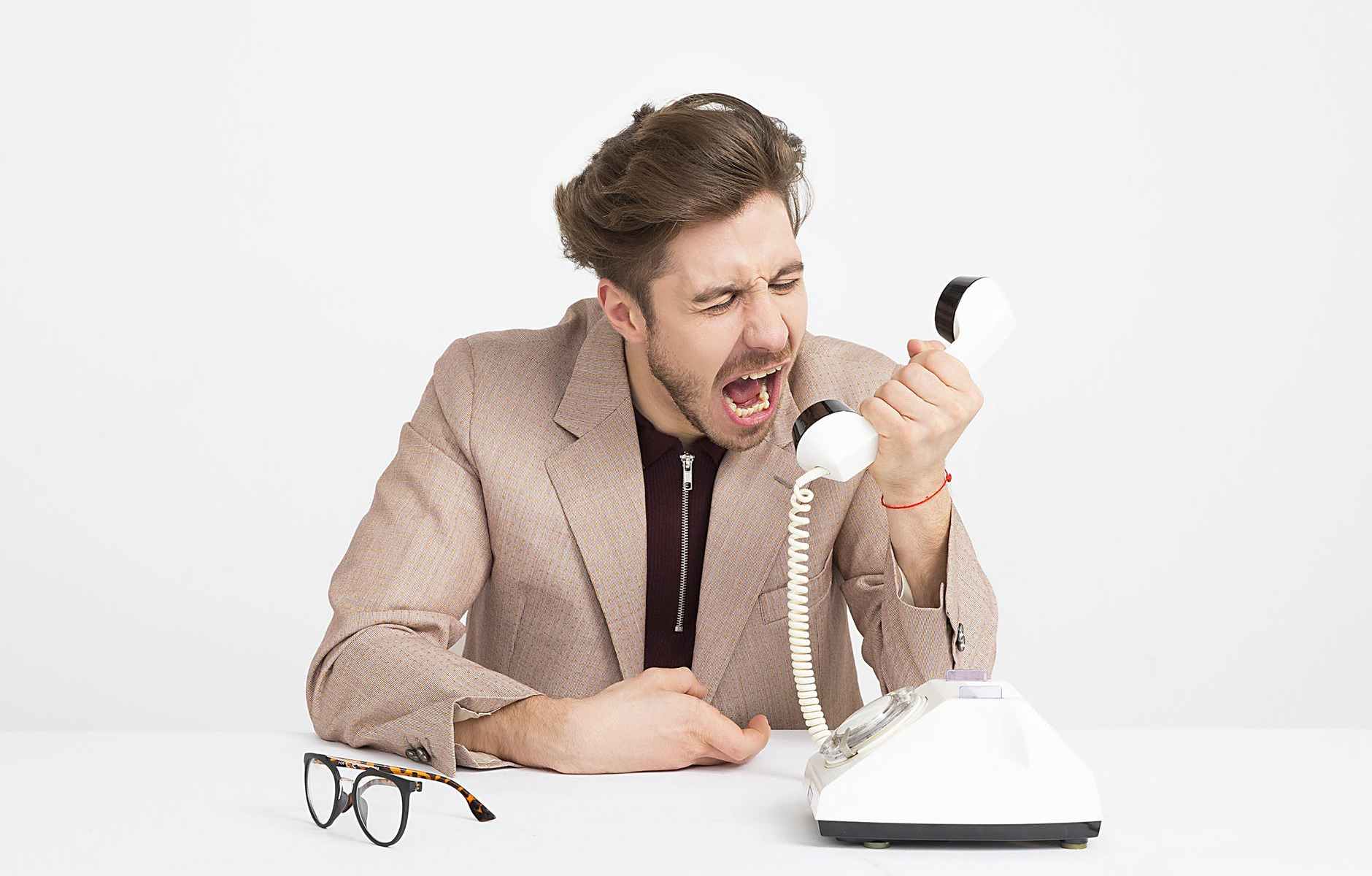 Today was a tough day. So many challenges, upsets, and unexpected upsets…

In the past, I think I have wrote about how in my line of work I face people that have issues with drug and alcohol withdrawal. They are rude, aggressive, and partly I know the reason why they act that way. However, when today I was faced with a rude and difficult staff member, I was flabbergasted. There are times when I want to throw in the towel, give up, and swear at everyone and storm out, but do I do it? No. Because I want to keep my job and in the Chinese way we describe it “Save our face” (or dignity). As I said in my post about being a ‘Professional‘…

But wow. There was a staff member who lost it. Literally lost it. I don’t work directly with her, but I first talked to her on the phone, let’s call her “X”. She called up asking about whether some “trial leave” medications were ready. I said, well has anyone dropped off the script to pharmacy? She was shocked that a doctor actually had to write a script …I wasn’t rude to her at all, but I was explaining what is the normal procedure for a trial leave. The doctor SHOULD write the script based on how many days the patient will go on leave, they indicate when the leave will take place, and if there is no clinical pharmacist in that ward, then we ask for the medication charts so I reconcile the script to the chart. In this case it was also a Webster pack, so it was crucial to have those drug charts. She asked when it would done, as we hadn’t even got the script I said around an hour…and normally we need 24 hours notice normally for Webster packs and they wanted one on the spot. RUDE. Then she said she was going to put an incident report in…I was like…Are you going to put one in for us? Because this is not our fault that you guys didn’t organise this trial leave at an earlier date… and she said, she was going to write a report reporting everyone involved apparently. Whatever floats your boat mate.

In this case, the doctor wrote the script as a discharge script. He wrote one months worth of all the medications out and did not specify whether it was for leave or for discharge. I tried calling the number he listed on the script, and got no answer. I called the ward to clarify how many days the patient was going on leave and whether or not it was actually a discharge, because occasionally we do one week’s Webster pack (Which is a 7 dose pack that we make up so the patient can punch out their meds easily) and give the rest of the medications on discharge.  This will change how much the patient has to pay and if they have to pay. If it is leave medication, they don’t get charged anything for any of the medications or the packs. If it is discharge meds, the patient will have to pay the full cost of all the medications plus a $6.60 Webster packing fee. If the doctor just wants the patient to only have one week Webster pack, we don’t charge anything for the medications in the pack and just charge $6.60 for the Webster packing fee. As you can seem ,this is important to know as it will affect how much medication is dispensed and who is paying the cost. The person I called on the phone didn’t seem to understand this and I could hear that person “X”, swearing at us in the background, saying “Why can’t they just do their EFFINGJOB”. I was like. … WOW…so I politely asked the person on the phone, “Who is that in the background?”. She said, “Oh I don’t know their name, they are just passing by”. Obviously lies as she put me on hold while the rant in the background continued. I just want to do my job, you shouting and insulting us in the background. Does not help. Not one bit.

Anyways, I told my boss about what I heard on the phone…and she said she would send an email to someone high up and tell them that’s not how you can treat pharmacy staff. Thank you to those in higher positions than mine. I am just a small potatoe that gets bossed around.

About a half an hour later when the managers spoke to one another. The staff member X, whose name I did not know came and asked if there was a “Josie” around. I said, “We don’t have a Josie, but my name is Joy”. Hastily, she said, “I came to apologise for my behaviour earlier, I was stressed out from work.” I said that’s fine, but “what is your name?”  Because I have no idea who she is, she then says “My name is Donna, but don’t worry I have already been reported”, then she stormed out. That was the best apology ever. NOT. Obviously someone told her that she had to come apologise.

I normally wouldn’t stoop that low to do an incident report on a staff member, but my boss did. The politics at work are insane. We work in a mental health facility, but I feel like half the staff should also be patients there. The world is a crazy messy place.

I have dealt with some difficult situations before, but this was really new to me…how can you treat other health professionals in this way?  That’s beyond me.

Well I just had to rant this one out…because I keep lamenting and thinking about it…but I really need to get on with that assignment due next week .. T_T…Wish me luck..and someone remind me why I decided to work two jobs and study part-time too?!?

Other posts this month!

Translate into your language